What do you do when you have multiple metal detectors that you can use? Well, do what I do… Use them!

That’s what I did this past weekend. I packed the AT Pro, Fisher F5 and Eurotek Pro in the car and off I went. This weekend was a first for me because it was the first time that I have detected three days in a row. I detected a couple of parks and an old school yard where the actual school building is long gone.

One of the parks that I detected was in a neighboring town. What is a park today was once a farm. Some images I have show that old farmhouse and other images show what the park looks like today without the house since it has since been torn down. 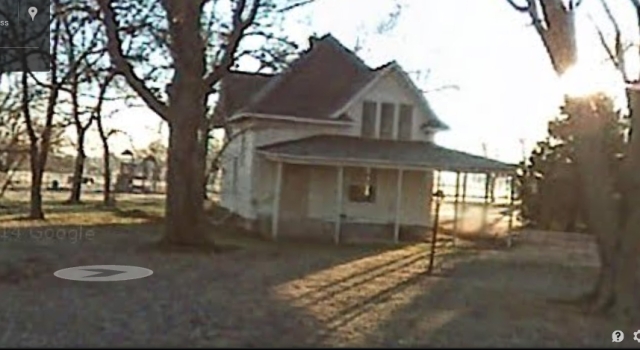 This is what the house once looked like. I thought for sure that I would be able to find some silver coins and was very excited to detect there. I concentrated around the porch area and in between where the trees were. Those beautiful trees are now nothing more than stumps, but they provided me with a marker to know where to concentrate my efforts. My first target was a coin, a penny so I got excited thinking that this was going to be a great hunt. 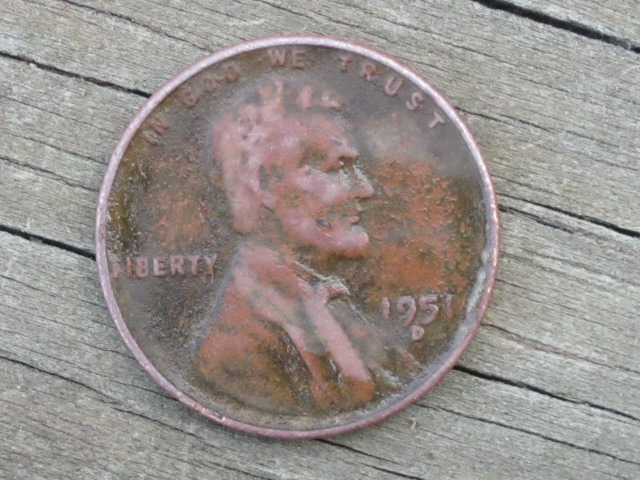 Unfortunately, all I found there was a couple wheat pennies and the usual farm trash. There was also pieces of aluminum windows and lead slag all over the place which complicated my efforts of finding silver coins. I was surprised that I didn’t find at least one dime, but then again I believe that the area was backfilled with dirt in an effort to level the ground for a new park bench that now sits where this house was. 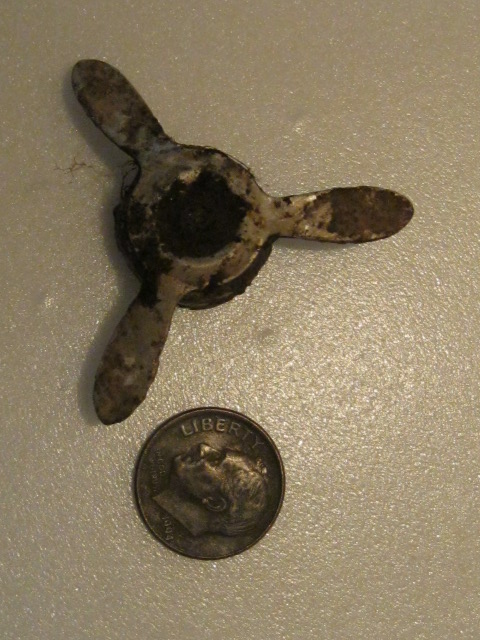 I did find this toy airplane propeller which made me wonder how many imaginary wars it had seen in it’s day. It also told me that at one time a little boy lived in that house. Items like this make me wonder who the people were that lived there and what life was like back then. Not a great find, but interesting nonetheless.

The next couple of days I detected a field that once had a school in it. That school was gone by the 1970’s so I was excited to see if I could find some old silver there. When I first started detecting around what would have been the side of the building I started finding clad coins from the 1970’s. That would be the theme for most of the day until I decided to detect along the side of an old fence.

I started finding wheat pennies under the trees and I believe that is probably where the teacher sat while watching the children play. The Pennies over there were from the 1940’s – 1960’s and since they were the oldest and best finds of the day, I was happy to find them.

I usually don’t blog about finding wheat pennies and clad, but that is what I found so that is what I have to write about. I would be lying if I told you that I wasn’t disappointed in not finding anything worth posting, but it is what it is.

I got to get out and enjoy my hobby of metal detecting and the weather was beautiful during most of the time I was out there. I definitely dug my share of trash this weekend, and emptied my finds pouch several times a day which meant that there was no shortage of targets to recover.

I had fun, and at the end of the day that is all that matters…