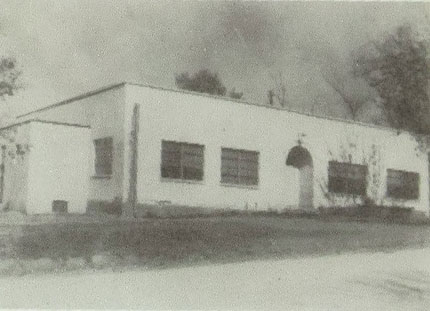 This past weekend I got the chance to metal detect at an old school in a neighboring town. The school was in operation from the 1930s to the mid 1960s. I got there around noon, and started swinging near the rear entrance. I found a couple modern coins, but nothing old there, so I moved to the side of the building.

I started getting signals that rang up a 70 on my Fisher F2, and they turned out to be Wheat Pennies. The Wheaties ranged in dates from 1920 – 1958, with the most common being from the 1940’s. I found several wheat pennies, but I was surprised that I didn’t find any old silver coins. Then again, in the 30’s most people didn’t have much money, and what they did have, they made sure not to drop. 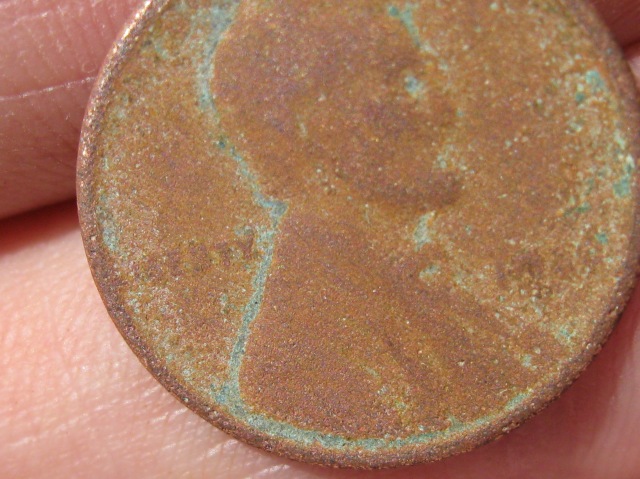 A penny in the 40’s was worth alot more than it is today. One old timer told me that in the 40’s he could buy lunch at school for a dime, so it’s understandable that not many kids would be dropping their entire lunch money.

Regardless, I had a blast pulling wheat pennies out of the ground. It was exciting to see that every coin that I dug was an old one, from long ago, and more than likely lost by the children that attended this school so long ago. I learned that another fella had detected this school many years ago, but there was never mention of him finding any old silver. Maybe he did, I don’t know. What I do know is that I filled my finds pouch full of trash, some modern, and some old.

Either way, I had fun and appreciated the chance to detect the old school. It is getting harder to find old places to metal detect, and even harder to gain permission at historical sites like this. 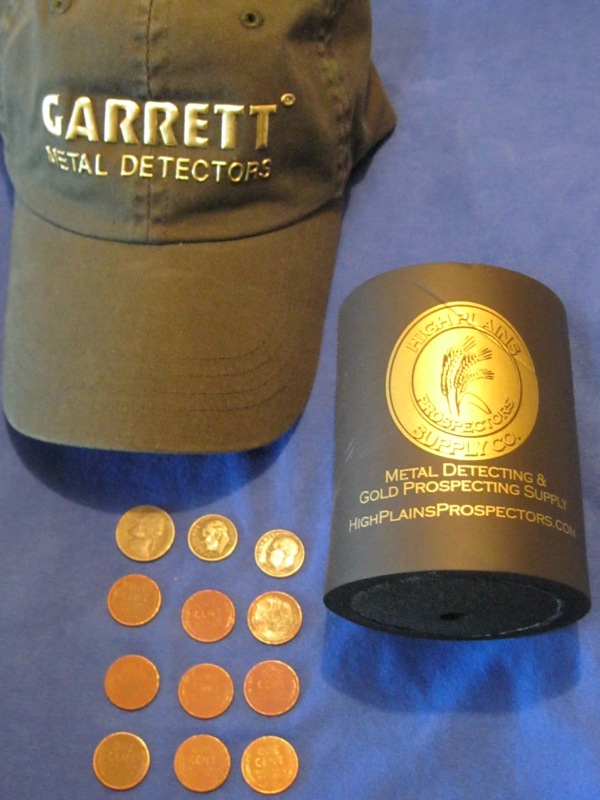 When I got home, there was a package on my door step. It was my new Garrett Metal Detectors hat and Drink Coozie from HighPlainsProspectors.Com Check our High Plains Prospectors, they offer great deals on Metal Detectors, PinPointers, Pouches and everything else you might need! You won’t be disappointed!

I really like the hat, and it actually looks good on me! lol

All in all it was a great day, and I am appreciative of the chance to get to detect at the old school before it’s gone.